***NEW DATE CHANGE*** We've returned to our traditional schedule of meeting on most 1st Mondays of each month, 7:00 p.m. at Panera Bread on Jefferson Highway. Meetings subject to deferral to the following Monday when the 1st Monday of the month is on or is near an observed holiday, extended weekend, or when other conflicts arise. All Club Members welcome to join and take part in the direction of the organization. Dinner at your option before the meeting begins.

3rd or 4th Thursday of mostly odd-numbered months. 7:00 p.m. Most presentations will be hosted at The Backpacker on Jefferson Hwy. Select meetings may be held at the EBR Public Library Goodwood Location, Meeting Room B, upstairs. Please check the calendar on sierraclub.org/louisiana for up to date information and other meeting announcements.
A Holiday Party Social and Potluck Dinner is held in place of the Lecture Series Meetings during the month of December.

October-November 2015 "Summer Touring by Bicycle with Kevin Nee"
Kevin Zee, local educator and cycling enthusiast will return to for a low-key gathering of bicycling enthusiasts and enviroheads to tell us about his summer adventures. When he last spoke with us, Kevin and his brother were planning for their return journey along the Natchez Trace.
October 28, and November 18th. 7:00 p.m. at The Backpacker.
Light refreshments will be provided.

June 2015 "Seeking the Future of Louisiana's Coast in its Past"

Dr Richard Condrey, retired professor of Oceanography, will share his research into historical and geological records to understand how Louisiana's coast has changed over the past several thousand years, so that we can better understand how it will change in the future.
Wednesday, June 24, 2015 - 7:00 to 8:30pm
The Backpacker
May 2015 "Legislation & the Environment"
David Brown, local attorney & lobbyist for the Delta Chapter of the Sierra Club will come discuss important legislation still pending.  He will also share with you his insight on the workings of the Legislature & tips on connecting with your legislator.
7:00 p.m. at The Backpacker

April 2015 - No Meeting. Informational Tabling at the Louisiana Earth Day Festival
North Boulevard in Downtown Baton Rouge.
March 2015 "Cycling the Natchez Trace from Start to Finish"
Kevin Zee, local educator and cycling enthusiast will speak about the preparation and follow-through on cross-country travel cycling.
7:00 p.m. at The Backpacker

February 2015 "NATIVE PLANTS IN THE BATON ROUGE LANDSCAPE"
Matthew Herron of Capital Area Native Plant Society will speak about native plants, some of which are endangered, in the Baton Rouge/Capital Area Region. Refreshments provided.
Feb. 26, 7:00 p.m. at The Backpacker

January 2015 "WOOD PELLETS and THREATS TO OUR SOUTHERN FORESTS"
Dan Favre with Dogwood Alliance will speak on Save Our Southern Forests. Refreshments provided.
Jan. 29, 7:00 p.m. at The Backpacker

9/25/2014 "THE ENVIRONMENT AND THE 2014 ELECTION"
A presentation and discussion by the Baton Rouge Group of the Sierra Club highlighting campaign contests from across the state and our region for the implications these decisions will have on the ease or difficulty in protecting our environment.
WHEN: Thursday, September 25, 7pm
WHERE: Goodwood Library, Meeting Room B, upstairs

7/24/2014 50th ANNIVERSARY OF THE WILDERNESS ACT
Charles Fryling will deliver a talk on the importance of the Wilderness Act for conservation of special places here in the United States. This topic will remind us of all the important social and environmental acts passed from the middle 1960's into the 1970's which helped to create the country we know today.

6/26/2014 GOING "SLOW" in BATON ROUGE: CREATING CHANGE IN THE FOOD SYSTEM
Bryan Alexander describes Slow Food USA’s mission to create dramatic and lasting change in the food system. Through its Baton Rouge chapter, S.F. USA seeks to reconnect Americans with the people, traditions, plants, animals, fertile soils and waters that produce our food. It also works to inspire a transformation in food policy, production practices and market forces so that those ensure equity, sustainability and pleasure in the food we eat. Bryan will put forth S.F.B.R.'s pursuit of these goals through educational outreach and in the local schools and in the wider community. Some of their projects include Greauxing Healthy Baton Rouge model Farm To School program, The Crop Circle Learning Farm, Cooking Matters for Families is a national nutrition and cooking skills curriculum, and the Urban Agriculture Workshop Series held at the Burden Center.

4/22/2014 WHAT CAN WE DO ABOUT CLIMATE CHANGE?
A presentation about climate change and what we can do about it from a presenter trained by the organization founded by Al Gore, The Climate Reality Project, and with training insights from the Citizens Climate Lobby.

1/23/2014  OUR VANISHING COAST
John Barry, Author of Rising Tide: The Great Mississippi Flood and How It Changed America  speaks about the lawsuit brought by the Southeast Louisiana Flood Protection Authority East and the direction of our environmental movement in Louisiana.

9/19/2013  BAYOU MANCHAC'S HISTORY AND FUTURE
Jonathan Scott, Environmental Engineer and President of the Bayou Manchac Group, will give a presentation on the current and future role of Bayou Manchac and its tributaries for recreation, wildlife habitat, and drainage in the Baton Rouge Metro area. 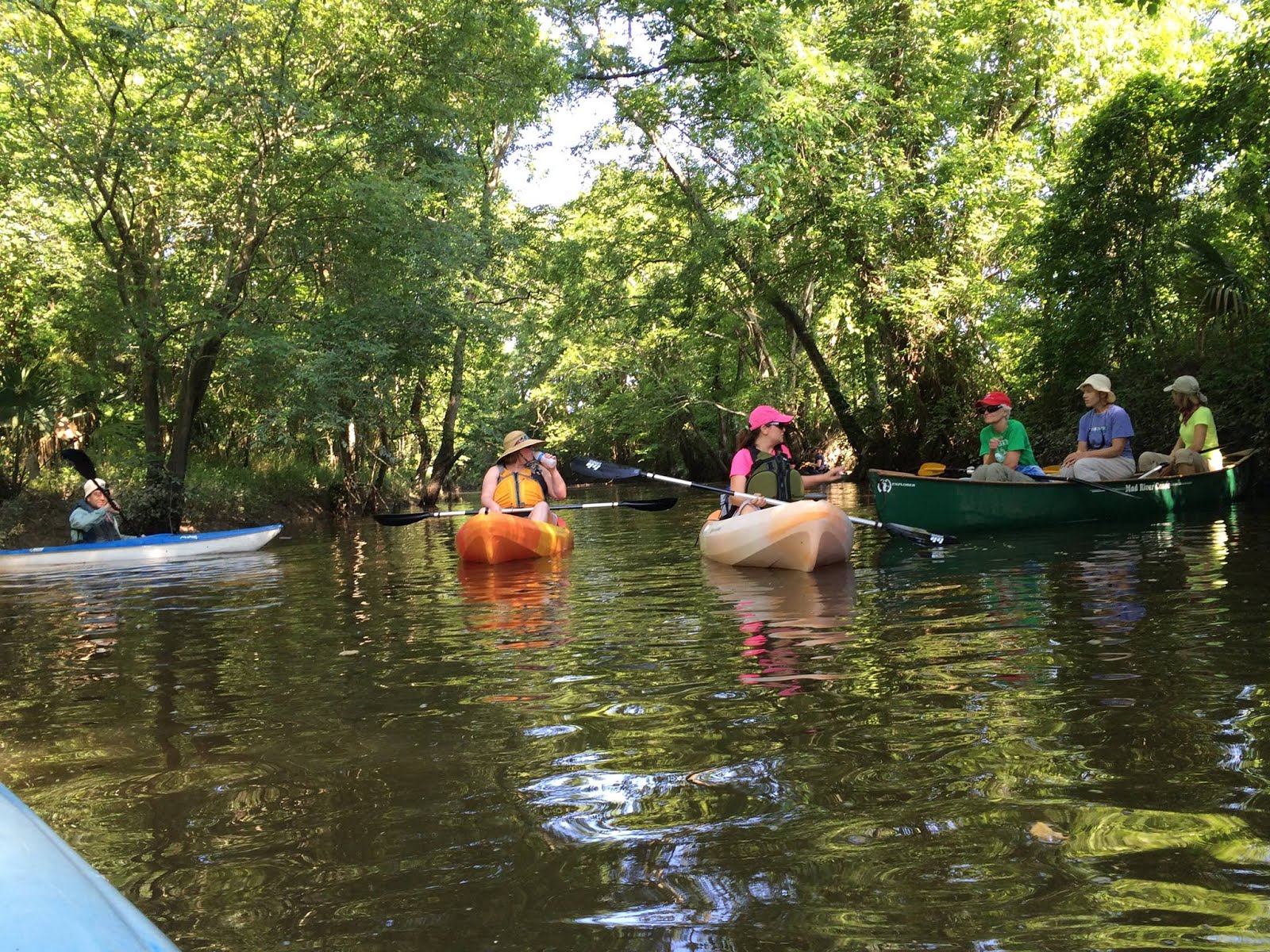